The forebear of the ICE

The Fliegender Hamburger ("Hamburg Flyer") was the first in a whole series of "Flying Trains" with which Deutsche Reichsbahn created an early high-speed rail network in the 1930s. This made it an ancestor of today's ICE.

The Flying Trains were diesel-electric railcars: a 12-cylinder Maybach diesel engine drove a generator, which in turn powered an electric motor. Engine and passenger seating were combined in the same coach – a principle that had proved unsuccessful with steam propulsion but was highly efficient with the new diesel engines. This made the train lighter and allowed higher speeds with lower energy consumption.

Against the competition of cars and airplanes

The faster rail connections made possible by the Flying Trains were intended to counter the emerging competition from road and air travel. The two-coach railcar Fliegender Hamburger, delivered by the WUMAG company in Görlitz in 1932, entered regular service on the Berlin–Hamburg route in 1933. It took just two hours and 18 minutes to cover the 287 kilometres, achieving an average speed of 125.6 km/h. It was known officially as the VT 877 a/b. 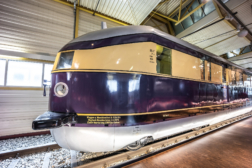 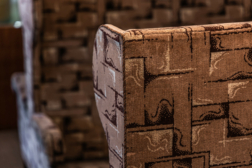 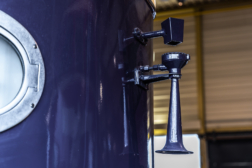 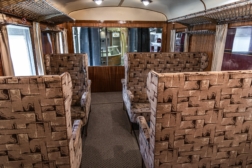 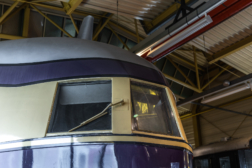 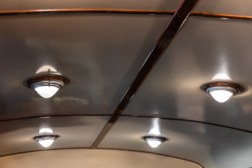 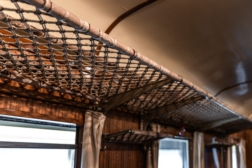