E-Mail
A collection with history

One of the most important holdings is the corporate archive of the privately owned Ludwig Railway Company, the majority of which is looked after by the DB Museum. This documents the origins and development of Germany's first railway company from its foundation in 1833 to its demise in the 20th century.

More than 1.5 million photographs record German railway history on glass plates, slides, negatives and prints. They include a unique series of photos taken in 1902 for the Royal Bavarian State Railway to document many of the company's railway stations. A large decorative wooden chest still houses the historical prints in this series, which has now been completely digitised and made accessible to the public. 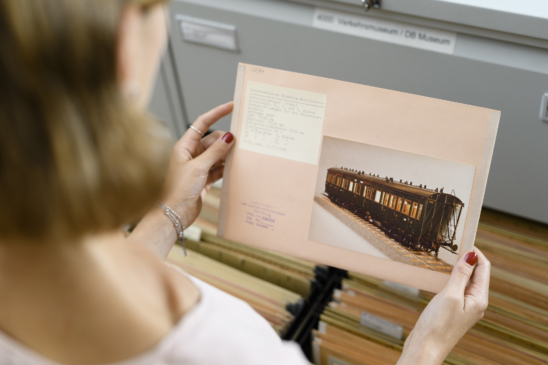 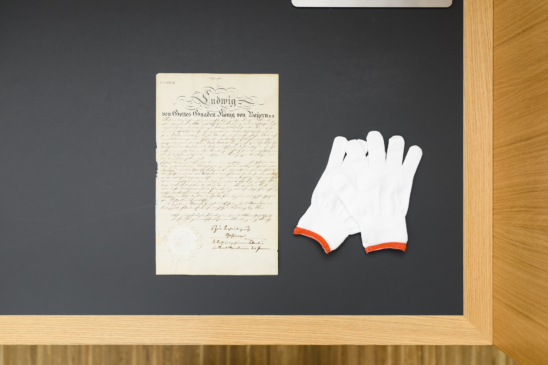 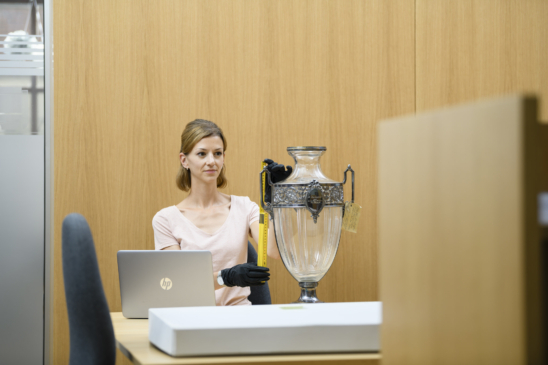 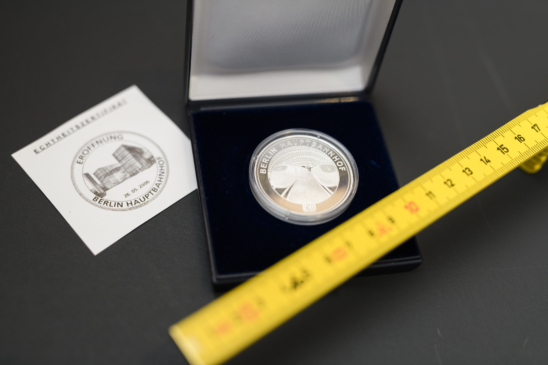 Our objects
in the collection

The DB Museum's collection of objects comprises a wide variety of artefacts from the world of railways.

There are some 5,000 titles in the film collection. The oldest films date back to the 1920s and are among the first films to document German railway history. 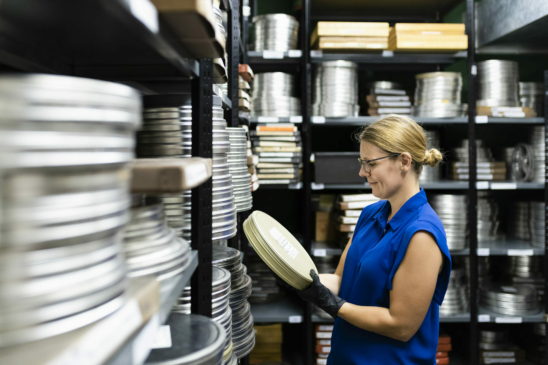 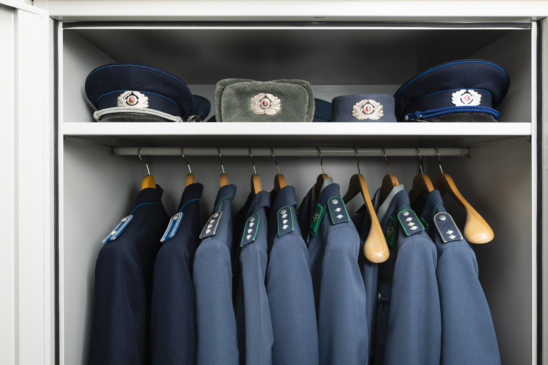 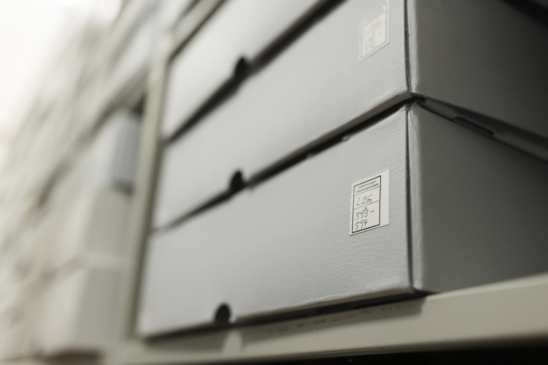 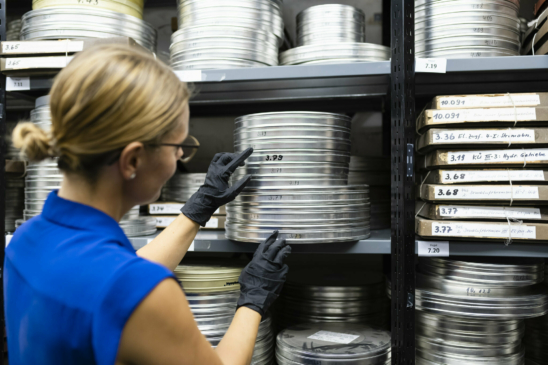 A wide range
of objects

The objects and documents shown in the exhibition rooms make up only a fraction of the collection.

With their scope and thematic breadth, they form part of one of the most important railway history collections in the world. The collection is constantly being expanded: in addition to searching for suitable objects, the DB Museum also receives numerous offers from private individuals and companies. 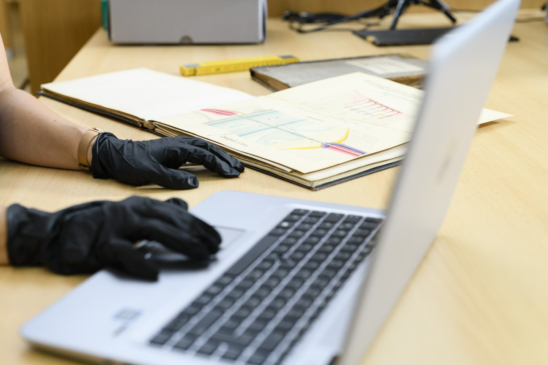 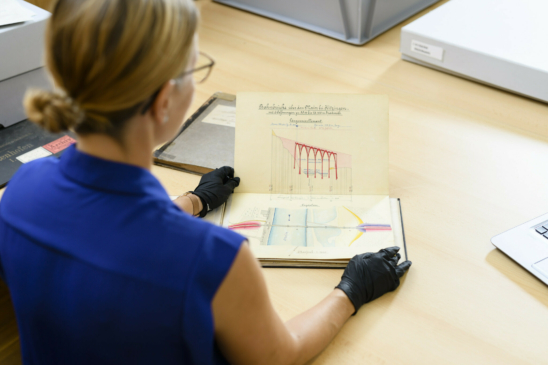 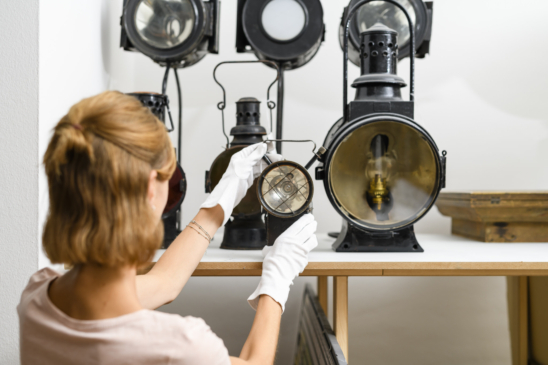 For staff reasons, it is currently not possible to make appointments to visit the archive and library, and no inquiries to the collections department incl. the library can be accepted and processed.

We will inform you here on our website about the resumption of user traffic and inquiry processing.

The library of the DB Museum

The vehicles of the DB Museum