Today, we encounter design everywhere, from lemon squeezers to cars. And also during a train journey. The design of the seats on the train or the signage at the station influences how we experience and perceive our journey.

The DB Museum is dedicating its own exhibition to this important topic for the first time. "Design & Bahn" tells in 20 episodes where design made railroad history and railroads made design history.

Around 270 exhibits show 120 years of design development in railroads

The narrative begins around 1900, when design first began to receive greater attention on the railroads. However, railroad design didn't really gain momentum until the 1920s: Streamline fever revolutionized the design of many products during this period - from steam locomotives to irons. At the same time, graphic designers were working on a modern corporate image. Famous brands such as Mitropa, Rheingold and the S-Bahn were created.

After 1945, design became more professional. An important driving force was the Hochschule für Gestaltung in Ulm (HfG). Many graduates of the HfG chose the railroads as their professional field of activity and created icons of rail transport: from the Hamburg elevated train car to the ICE.

In 1969, the Bundesbahn established a separate department for design: the Design Center. Newly introduced "brands" such as Intercity and Interregio were intended to create a new "culture of travel". Their design was now aimed at the broad mass of travelers - visible in the cheerful colors, which were based on the everyday world of the Seventies.

Design also had a high priority in the GDR. It was intended to make East German products competitive on the international market. Design models from this period include a locomotive for Brazil. In film interviews, GDR designers talk about their work on trains for Greece and China.

With the railroad reform in the 1990s, the ICE became an icon of the newly founded DB AG. The design sketches on display and the competition model for the ICE T are milestones in design history and form a central chapter of the exhibition.

In our museum app we offer you an audio tour through the special exhibition "Design & Railway" (duration approx. 40 minutes).

In the two vehicle halls of our house, we show original vehicles with further information on the topic, including some newcomers.

A comprehensive accompanying volume has been published for the exhibition, with numerous illustrations and text contributions by renowned scholars, including from the Technical University of Berlin, the Potsdam and Dortmund Universities of Applied Sciences, the HfG Archive in Ulm, and many museums from throughout the Federal Republic. For the first time, the book provides a summary insight into the design development of the railroad in Germany - from vehicle design to communication design, from the ideas of the Deutscher Werkbund to visions of the future.

You can order the book here:
Design & Bahn Book 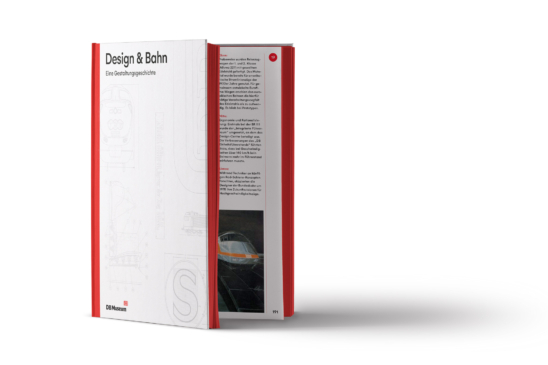 The memo game to accompany the exhibition

The Design & Bahn Duo each shows two workers from one designer's hand: one design from the railroad industry and one design from another product area. The task is to discover both designs and to form the matching pairs of cards.

You can order the memo game here:
Design & Bahn Duo 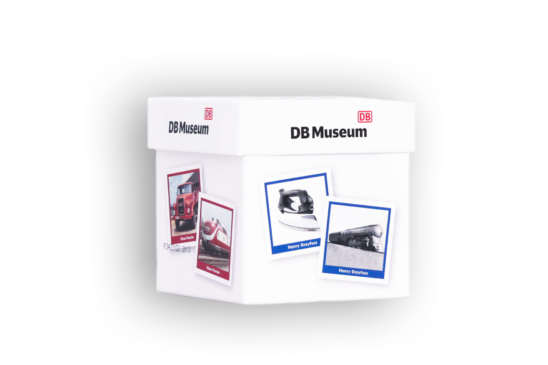 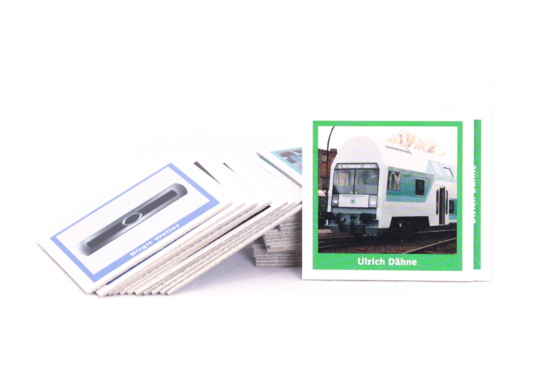 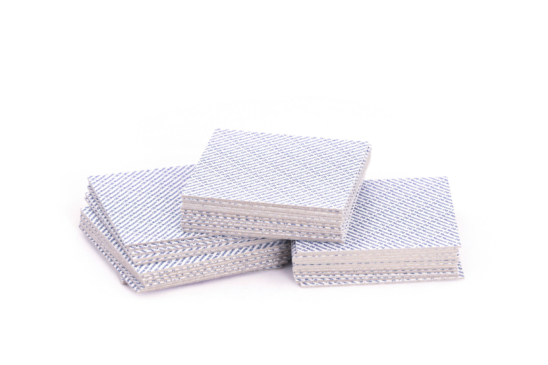 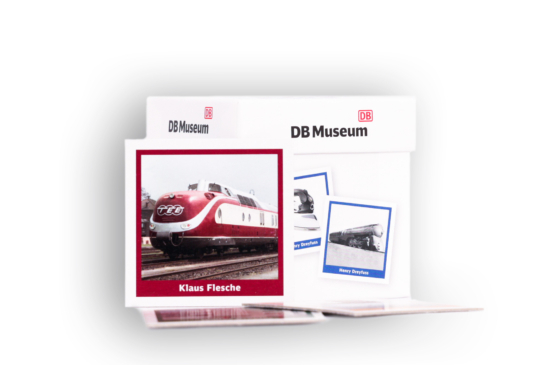 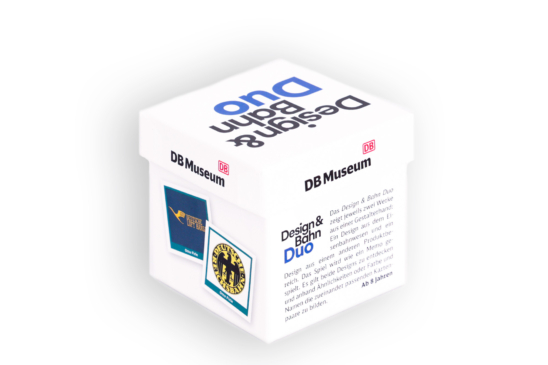 The history of the railway in Germany